Finish Your Year Strong – 10 Essential Strategies to Nail Your Goals

Complaining Will Ruin Your Life – This Promise Will Change Your Life

Spark a Bias for Action to Close out the Year and Set the Stage for 2019! 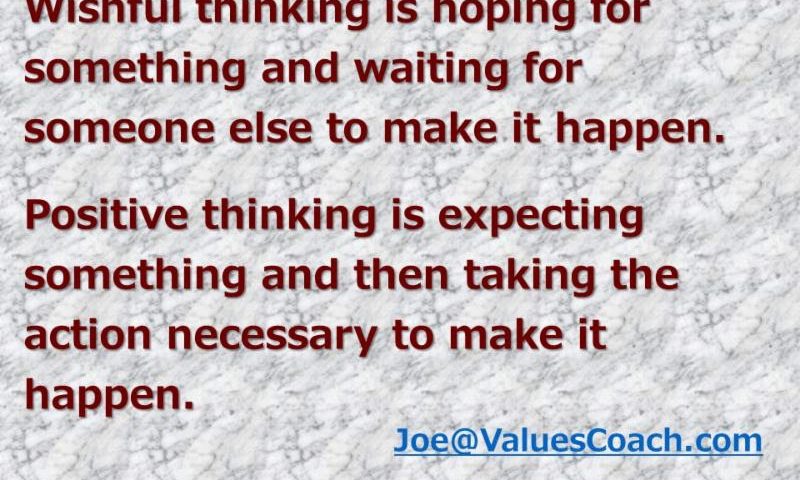 I recently finished reading Leadership in Turbulent Times, the new book by historian Doris Kearns Goodwin – which I highly recommend. She traces how four of our greatest Presidents tackled the most significant challenges they were faced with: Lincoln and the Civil War, Theodore Roosevelt and the coal strike of 1902, Franklin D. Roosevelt and the Great Depression, and Lyndon Johnson and the fight for civil rights legislation in the days following the assassination of John F. Kennedy.

One of the most striking qualities that she pointed out in each of these leaders was a remarkable sense of urgency and a “bias for action.”

Lincoln went through a whole panoply of commanding generals until he finally found in Ulysses S. Grant a man with the drive to prosecute the war with the urgency Lincoln expected.

With winter looming and coal supplies running low, Teddy Roosevelt used the power of the presidency in unprecedented ways to hammer out an agreement between labor and management and avoid a national catastrophe.

In his first 100 days Roosevelt pushed Congress to enact legislation that would almost instantly put the nation on the course to recovery.

And Johnson used the sympathy of Kennedy’s death and the momentum of his landslide election to push through civil rights legislation that had been essentially stalled for more than one hundred years (sadly, she says, LBJ’s Great Society program was derailed by the quagmire of the Vietnam War).

In the next three months I will complete work on the new and improved Version 2.0 of our course on The Twelve Core Action Values and identify two organizations to partner with on a Values and Culture Project featuring this new version of the course; finish writing and publish a new book of inspiration for people whose worlds have gone upside down, or underwater. And I will take long postponed action to beef up our marketing program here at Values Coach.

To help me spark the necessary bias for action to accomplish these goals I am also going to, for the third time, commit to the 100 Day Challenge program of my friend Gary Ryan Blair. This is by far the most powerful course I’ve ever seen for setting and achieving big goals. If you are not where you thought you would be at this point in the year, I strongly encourage you to check it out too: