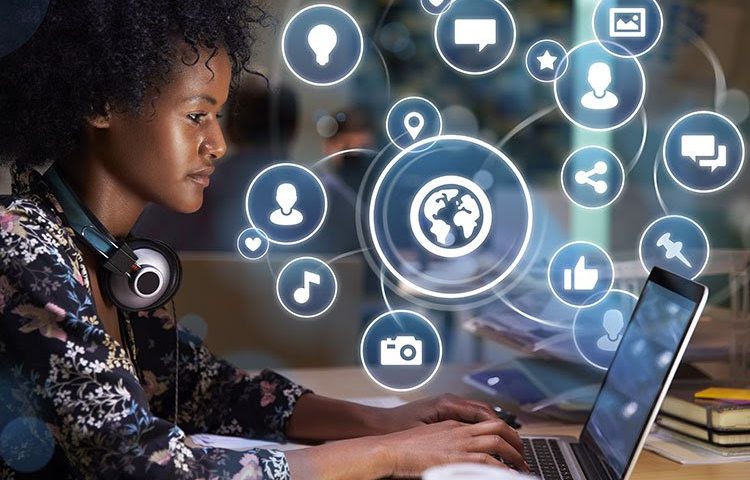 You have no doubt heard the saying “Be careful what you pray for because you just might get it.”

Peter Drucker, the man who is credited with inventing modern management, said that more businesses go under as a result of being overwhelmed by unexpected success than fail as a result of unmet expectations. The orders come in faster than they can be processed – and unhappy customers tell the world about their disappointing experience.

Of course, today it is far easier to do that than it was in Drucker’s time. And business ramps down just as quickly as it ramped up.

A much better saying would be “Prepare for what you pray for because you just might get it.”

I recently posted an RFP for a small design project on a freelance website. Only one of the several dozen responses actually gave me a mockup for the approach he would take in creating that design. In effect, he was acting “as if” (two very powerful words) he already had the project.

Which in very short order he did.