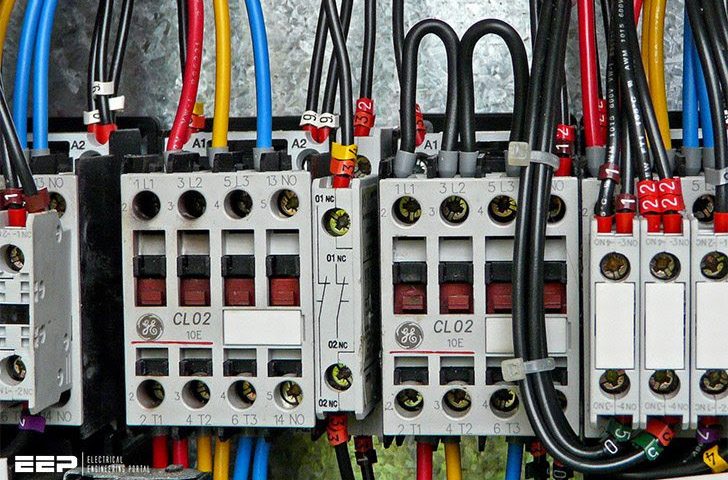 The things that most matter cannot be hardwired – they must be heartwired!

Over the past decade, it’s become popular to talk about hardwiring culture, often in the context of hardwiring a culture of accountability. Hardwiring can be a useful construct for making processes permanent and automatic.

When you see the pilot and copilot on a commercial airline going through their checklist before a flight, it’s because that process has been hardwired into the culture of an entire industry, and pilots know that they will be held accountable – that they will face consequences – if they fail to perform it.

If you to say to someone “you will be held accountable,” those words almost always have a negative connotation. You do not, you cannot, hold people accountable for the things that most matter to a culture. Pride, empathy, loyalty, joy, fellowship, and going above-and-beyond attitudes cannot be imposed by accountability but must come from within, from a spirit of ownership. No employee was ever honored as Employee of the Year, no nurse ever earned a DAISY Award, because they were being held accountable.

People can only be held accountable for doing, or not doing, the specifics that are included in their job descriptions. In that way, a culture that is excessively focused on accountability establishes a relatively low bar for performance expectations because you cannot hold someone accountable for having not done something they were not assigned to do.

Ownership is a much higher standard than accountability because it comes from within and is not imposed from above. It comes from people holding themselves to a higher standard. No one ever checks oil in a rental car because there’s no pride of ownership, and renters cannot be held accountable for doing something that is not in the rental contract.

The most common metaphor we use for accountability is “holding your feet to the fire,” which was actually a brutal form of torture used during the middle ages. You will not, you cannot, inspire pride, loyalty, or an above-and-beyond attitude by holding someone’s feet to the fire.

When we talk about “hardwiring culture” the implication is that culture is something rigid and static, like a machine. But culture is soft and fluid; much more an organism than a machine.

You hardwire machines. You heartwire culture.

Pay attention to the words you use, because words really do matter.

We can help you heartwire a positive culture!

For more than 20 years Values Coach been obsessively focused on helping healthcare organizations build a positive culture of ownership. Download the Values and Culture Project flyer and case study to see how we can help you, your people, and your organization not only make that change but sustain it with our unique Values and Culture Blueprinting Process.