Remember a Better Past by Reframining Memories

TBSSSNQ – a Powerful Formula for Setting Your 2019 Goals

Give Yourself These Gifts Today 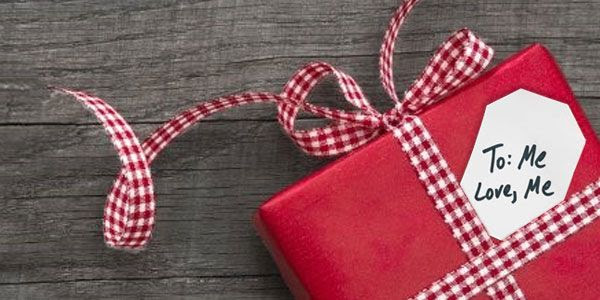 Over the past week I’ve described several of the most effective techniques we’ve developed to help people be more Authentic (Core Action Value #1 in our course on The Twelve Core Action Values) by overcoming inner barriers. Today, on this special day for giving, why don’t you give yourself one of these gifts.

Give yourself the gift of emotional freedom by setting aside one heavy piece of emotional baggage the way one would lighten a backpack by removing a rock and leaving it behind, which I described in this column.

Give yourself the gift of spiritual equanimity by wisely choosing which time zone to allocate your attention to as described in this column.

Remember that brick walls are not there to stop you, they are there to make you prove how much you want something and take the advice of Randy Pausch that was described in this column.

Stop living in the past by reframing hurtful old memories using the technique that was described in this column.

And stop the Anxiety-Depression Ping Pong Game by having the courage to break out of your comfort zone as described in this column.

Best wishes for the Holidays – and for laying a solid foundation for a rewarding and bountiful year in 2019! 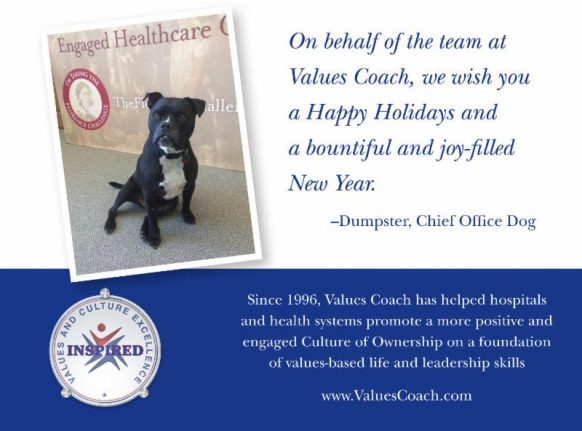