A Plea for Civility 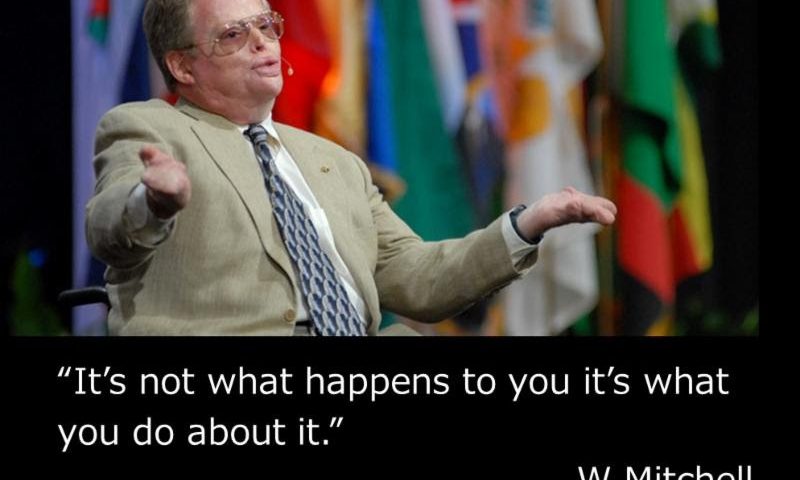 Embrace the Suck: To consciously accept or appreciate something that is extremely unpleasant but unavoidable (Wiktionary)

While flying back home from our Certified Values Coach Mentor course at Children’s Hospital of New Orleans yesterday, I boarded the airport train at DFW with a young Wounded Warrior in a wheelchair. His service dog had a military style backpack with several patches stitched onto it. One of them said “Embrace the Suck.”

It reminded me of W Mitchell – the two worst days of his life and how he chose to “embrace the suck.” On the first of Mitchell’s two really bad days a truck ran a stop sign and plowed into his motorcycle, knocking it to the ground. The gas tank ignited and the subsequent fire left him severely disfigured and in excruciating pain.

Several years later, Mitchell had moved to a small town in Colorado where he started a business and ran for mayor. Campaign slogan: Not just another pretty face. He bought a small airplane with special controls that he needed because his fingers had been burned off. One day the plane crashed on takeoff and Mitchell was left paralyzed.

Mitchell wrote the book It’s Not What Happens to You It’s What You Do About It, and today he travels the world as a speaker with a message of courage, determination and resilience.

If you have a problem, work on fixing it, don’t just whine about it.

If you have a predicament, live with it but don’t whine about it.

And if you learn to “embrace the suck” you will find strength, compassion and grace through your trials – which is Saturday’s Promise of The Self Empowerment Pledge. The way that young Wounded Warrior has. The way W Mitchell has. The way most of the people who have changed our world have had to, at one time or another in their lives. 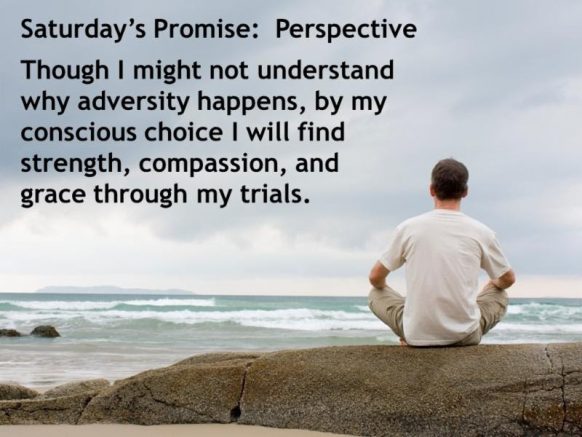